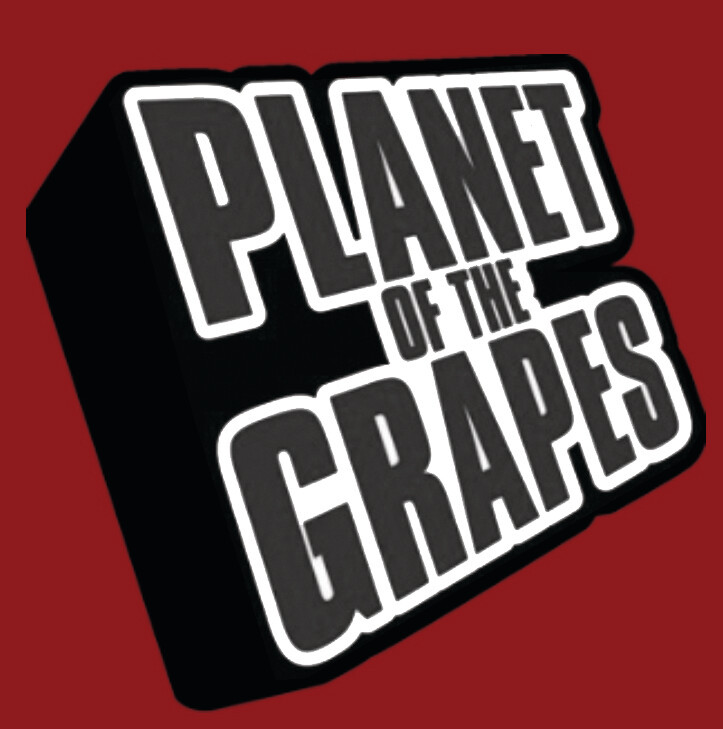 Two bottles of each of the following -

Maturana Tinta is an old Riojan grape variety so obscure, it was rediscovered by Juan Carlos Sancha. With darker fruit and more acidity than Tempranillo, and aged in French oak, this isn’t typical Rioja, but it’s a lovely wine.

From his winery in Porrera, David Marco makes supremely elegant Priorat wines without any trace of over-extraction. Loidana is a blend of Garnacha, Carignan and Cabernet Sauvignon, aged for twelve months in French oak.

There’s nothing unusual about the varieties in this wine; Bordeaux blends are common almost everywhere, but not in Trentino. San Leonardo is one of Italy’s greatest wines, and Terre, it’s little brother, is pretty special too.

Centopassi was set up to make wine from vineyards confiscated from Sicilian Mafia bosses, and if this Nero d’Avola is anything to go by, they owned some very good vineyards! A beautifully rich yet elegant wine.

Tannat is to Uruguay what Malbec is to Argentina. In France’s Madiran, Tannat can be tannic and tough, but in a warmer climate it sheds its hard exterior and makes a powerful but easy-drinking wine. I must try it with corned beef!