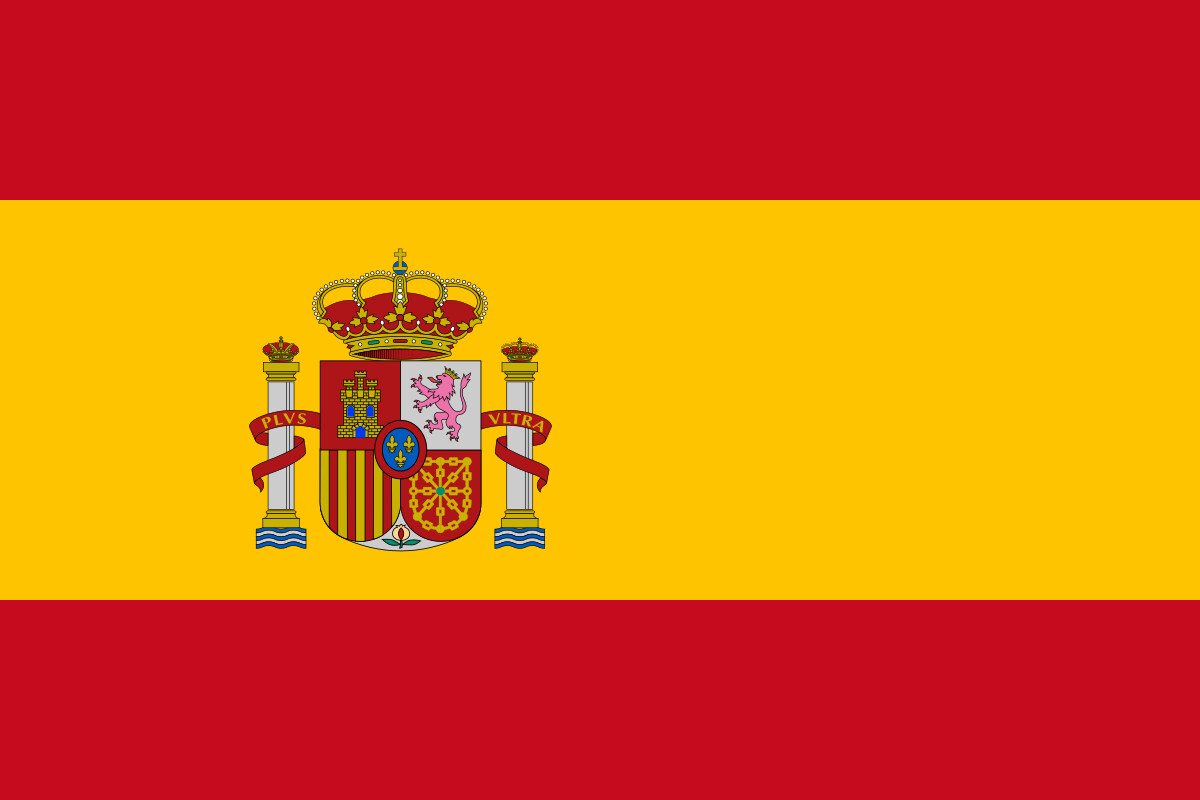 Our Spanish wine case offers a tour of the classic wine regions of Northern Spain; from the wet and windy Atlantic coast to the baking hot black slate of Catalonia’s Priorat region. For the whites, we have chosen the two extremes; the most mineral of all Albariños and the richest of Priorat’s whites. In between we have chosen a white Rioja; one made from the almost extinct Maturana Blanca grape variety. For the reds, we have chosen two Riojas; one a traditional Tempranillo Reserva from one of the region’s great bodegas and aged in American oak, and the other; a rare varietal Garnacha. Last, but definitely not least, we have a Ribera del Duero from one of the great producers in the region.

The oldest winery in Rias Baixas and still one of the best. Aromatic restrained minerality from Spain’s Atlantic north west.

Many believe the near-extinct Maturana Blanca variety is Rioja’s best white variety, and this barrel-fermented example shows why.

Strawberry fruit and vanilla oak combine in this classic Reserva from La Rioja Alta; one of the most admired traditional bodegas.

Garnacha was once common in Rioja. This wine; grown at altitude and made without sulphur, gives Chateauneuf a run for its money.

One of Ribera del Duero’s most respected wineries produces this powerful yet elegant Tempranillo; a perfect match for lamb.